Welcome to My Page

Please note this is an archived website and in purely maintenance mode. See tangledrealitystudios.com for current work.

Are you ready to co-operhate? 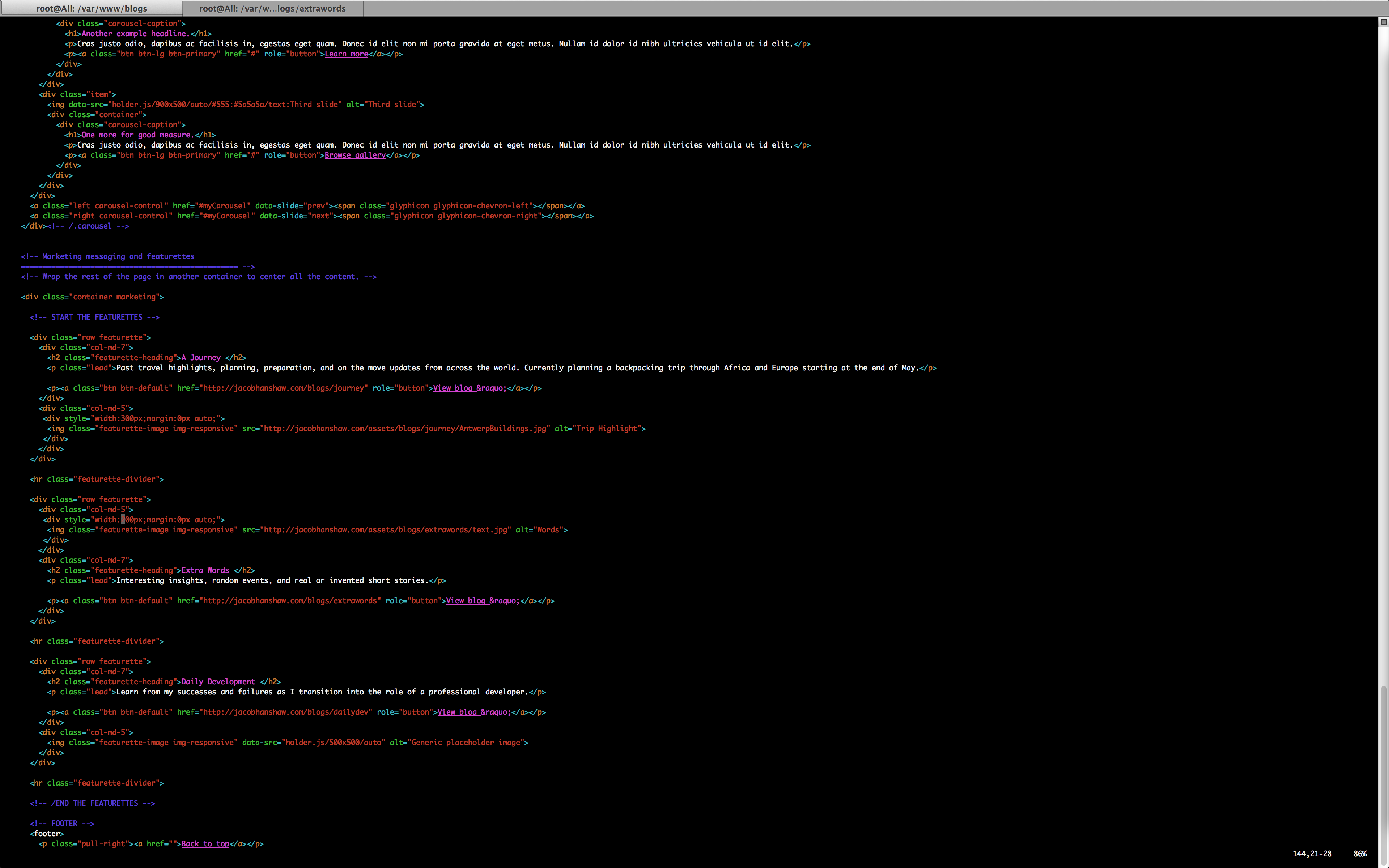 Steam-powered Potato Launcher - A miniaturized potato launcher that is powered by steam. A small compartment in the back is boiled while the valve is closed and the potato is launched when the valve is opened.This was a modified version of a device from Makezine and it was created during engineering club.

Heron's Fountain - A gravity-powered fountain made from Makezine instructions during engineering club.

Foam Factory - Another project made during engineering club which heats a wire that can then easily cut through foam to create interesting shapes.

Handheld Fire Pistol - A small tube that launches flashes paper that burns through the air. Commonly used by magicians.

Hydrolysis Alarm Clock - It can be hard to get up in the morning, so the idea was to use hydrolysis to split water creating Hydrogen and Oxygen and then recombine them at the time specified by the alarm clock. I created another more successful rig in a fluorescent light tube that could produce some small balloons worth of Hydrogen and Oxygen, but this version was not very successful as it produced litle and leaked.

Audio Card - Upcycle any old audio card for a quick prank or a useful reminder. The original idea was to make something to remind them if they left their baby in the car. There might be more practical ways to do that, but this is cheap/free and easy to set-up. Ultimately, I just recorded a message, put it on my dorm door, and freaked out my roommmate with it.

Infinte LED Tunnel - I had been thinking about what would happen if light was in a perfectly reflecting box or between a mirror and a one-way mirror, but I was too afraid of the wasted money that would go into the project if it didn't work. However, I saw someone else on Instructables try the same idea and decided to give it a shot myself.

Spark Generator - I created this spark generator as part of a Nikola Tesla Halloween costume. It was made from the flash component of a disposable camera.

Plasma Speaker - A project that I built from a kit from Excel Physics. It creates audio through sparks.